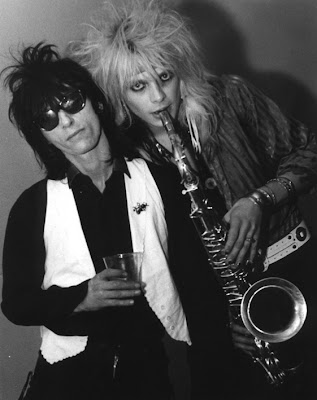 he did play edinburgh w-hanoi rocks in 84 @ the caley palais.but he did cancel an edinburgh gig.not sure if it was this 85 one.sign on the venue door said it was off as he had "flu".